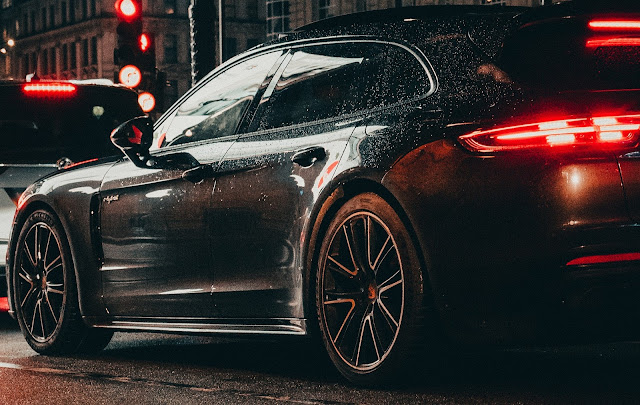 Cadillac has unveiled a new concept – the unmanned sports electric coupe InnerSpace. He is the epitome of what the brand sees as an integral part of the cars of the future.

The manufacturer has not yet disclosed the technical characteristics of the innovators. It is only known that the coupe is equipped with an electric power plant and intelligently placed Ultium batteries to free up the maximum space in the cabin, it is based on 22-inch wheels with specially developed for the model with Sound Comfort technology, silent tires from GoodYear. There is a Sightline system that monitors tire pressure, temperature and load.

All control of an electric vehicle is entrusted to the autopilot of the 5th level – a proprietary development of General Motors   – Ulltra Cruise, which, according to its functionality, is declared to be in no way inferior to the Tesla FSD system and is capable of independently making decisions in 95% of road situations. The Ulltra Cruise autopilot from the entire GM concern will be the first to receive Cadillac models already in 2023.

Cadillac InnerSpace received from designers a mega-stylish and futuristic exterior in the best traditions of sports car fashion. A streamlined, capsule boom body made of composite materials with a shortened bonnet and, opposite, an extended rear section. At the same time, in the guise of an electric car, it is easy to read belonging to the Cadillac style: a proprietary mesh frontal tightening in the form of a shield, extraordinary vertical optics, transferred from the hood to the bumper area. The profile is striking in the absence of pillars, the elegantly drawn bend of the roof, the latter is panoramic, consists of three parts with a folding section. Touch-sensitive door handles, outside mirrors replace microscopic cameras.

But the most interesting thing is hidden in the Cadillac InnerSpace. The steering wheel, pedals, the central tunnel and the usual consoles are completely absent here. A curved panoramic OLED display is placed over the entire width of the windshield, slightly overlapping it. On it, passengers can choose programs and entertainment of virtual and augmented reality. Under the screen there is a chest of drawers with boxes for carry-on luggage, bathrobes, slippers, pillows and a blanket. At a distance of 2 meters from it there are two mega-comfortable chairs, butt-to-joint with two retractable atamans for the legs, allowing travelers in such a mobile electric car-hotel to take a reclining position.

Entering the salon through two swing doors, since the electric car has a low seating position, part of the roof also folds back so that you do not have to bend over, and the seats slightly turn to the side from the center, freeing up additional space. Door cards contain contour lighting, drink holders, built-in mini-refrigerators with a set of drinks. The luggage compartment is separated from the passenger compartment and is located at the rear. The floor and walls are finished with premium Alcantara suede upholstery.

Recall that the electric car InnerSpace is the third unmanned development of the company. In 2021, the brand presented the equally futuristic six-seater Cadillac Social Spase minivan and the Personal Space vertical takeoff air vehicle .