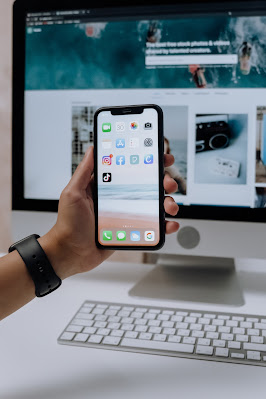 Today, we have decided to zoom in on the 10 tech & innovation trends that are emerging and which could well eventually cause major upheavals in the digital world. 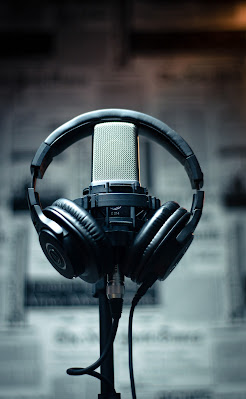 Social media such as Instagram has fostered a “hyper-focus” on

visuals over the past decade. Today, as digital platforms mature and engagement evolves, the focus is on “multi-sensory” elements, including audio, for a truly immersive experience. This is why brands are starting to focus on 3D audio: Apple with its AirPods 3 (spatial audio), Sony with 360 Reality Audio technology, Cartier with immersive audio experiences… 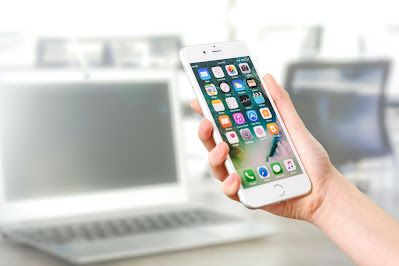 Chinese “super-apps” are under antitrust crackdown by the government but their overseas offspring are thriving. As Chinese tech companies face increasingly stringent regulations, they are likely to look more overseas for growth opportunities. As a reminder, the “super apps” offer multiple functions on a single transparent platform, from messaging to e-commerce, including carpooling, payments and financial services.

To meet ecological challenges, brands are rethinking their online experiences. According to Cleanfox’s February 2021 email pollution report, “If the internet were a country, it would be the sixth biggest polluter in the world” . The report also reveals that promotional emails are responsible for 2 million tonnes of carbon dioxide (CO2) emissions per year in the UK. In response, brands are implementing actions to reduce the carbon footprint of their online activity. Now, especially as we approach the metaverse, “sustainable” practices in the virtual world will be more important than ever. 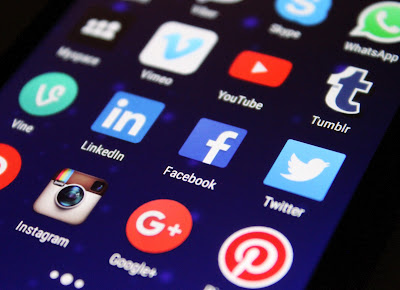 A number of apps such as Social Fever, Offtime, and Freedom aim to distract from social media by limiting its use. Ben Grosser also challenged existing social media models, creating a platform that only allows users to post 100 posts per lifetime . The idea is to limit content to improve its quality. Companies seek to get rid of the uninterrupted “noise and flow” of online content by installing restrictive settings that incentivize new behaviors. The goal? Fostering a healthier, more thoughtful approach to the future of social media.

On the way to a new generation of avatars? In 2022, the avatars of the new era will not only be hyperrealistic (photorealistic), but will also reflect the diversity of the world. Some brands have already started, like the American firm Nvidia which is already preparing for a future where 3D avatars equipped with conversational artificial intelligence (AI) will evolve in the virtual and physical world. During a demo at the end of 2021, the company showed off its new Omniverse Avatar platform . “The dawn of intelligent virtual assistants has arrived ,” said Jensen Huang, founder and CEO of Nvidia.

Developments in the face of China’s technological repression

The crackdown on technology is reshaping China’s economy and society. Since late 2020, China has investigated or fined subsidiaries of its biggest tech companies, Alibaba, Tencent, JD.com, Meituan and Didi Chuxing, for anti-competitive practices. The scale of the crackdown is not surprising, given that China is the most “digitalized” country in the world. What impact for Chinese consumers? They will have a wider choice, as rival technology ecosystems are eventually forced to collaborate with each other, especially regarding the payment solutions authorized on each platform.

As part of the transition to ‘Internet Zero’, the world urgently needs strategies to reduce carbon emissions. Innovations in carbon capture are starting to get cheaper, which could spark a boom in carbon technologies. Large-scale carbon capture remains expensive, new projects are proving that costs can come down, and a nascent economy is emerging to take advantage of carbon waste. “Has the carbon technology revolution begun? asked the New York Times (2021) . With this objective of “zero emissions”, the appetite for these solutions can only grow.

Distance becomes less and less of an obstacle. As people spend more time working, socializing, and collaborating online, technology is paving the way for teleportation into a new virtual dimension that offers more intimate, real-life in-person interactions. We can take the example of Meta, which relies heavily on virtual reality (VR):  “By 2030, the new generations of Oculus will allow users to teleport from one place to another without moving from their sofa” , Mark Zuckerberg told The Information’s 411 podcast. For its part, the Microsoft Mesh collaboration platform uses mixed reality (MR) to create interconnected worlds where the physical and the digital come together.

Cryptocurrency as a legitimate currency

Cryptocurrencies have had their “ups and downs”, but recent initiatives by major financial and political players could allow this digital currency to become a legitimate and accessible payment option. Several countries are experimenting with nationally regulated cryptocurrencies. China is currently piloting a digital yuan, and plans to eventually roll out this e-money for mass public use. The cryptocurrency wild west is slowly being regulated and legitimized, opening the door to a future of digital economies.

A new wave of technological innovation is using biotechnology to purify the airspaces. As this technology develops, its functionality is being tested in public spaces, with the aim of mitigating the effects of air pollution. The increased attention to air quality paves the way for new technologies and devices, enabling clean breathing in public spaces.

Also Read: How is blogging an essential lever for SEO?